It is believed that memories are stored by modifications in synaptic connections between neurons. Two types of activity-dependent synaptic modifications are long-term potentiation (LTP) and long-term depression (LTD), which have received considerable support to be considered as cellular memory mechanisms. I’m interested in understand the basic mechanisms underlying synaptic plasticity, and how these are affected in different conditions such as aging or synaptopathy. Synaptopathies are a group of pathologies implying disruptions in synaptic structure and function, a common feature observed in different illness affecting central nervous system, such as neurodevelopmental and psychiatric disorders and as well as neurodegenerative diseases. Currently I’m interested in study how glutamatergic receptors and Pannexin 1 channels are implicated in synaptopathies, specially in Alzheimer disease. 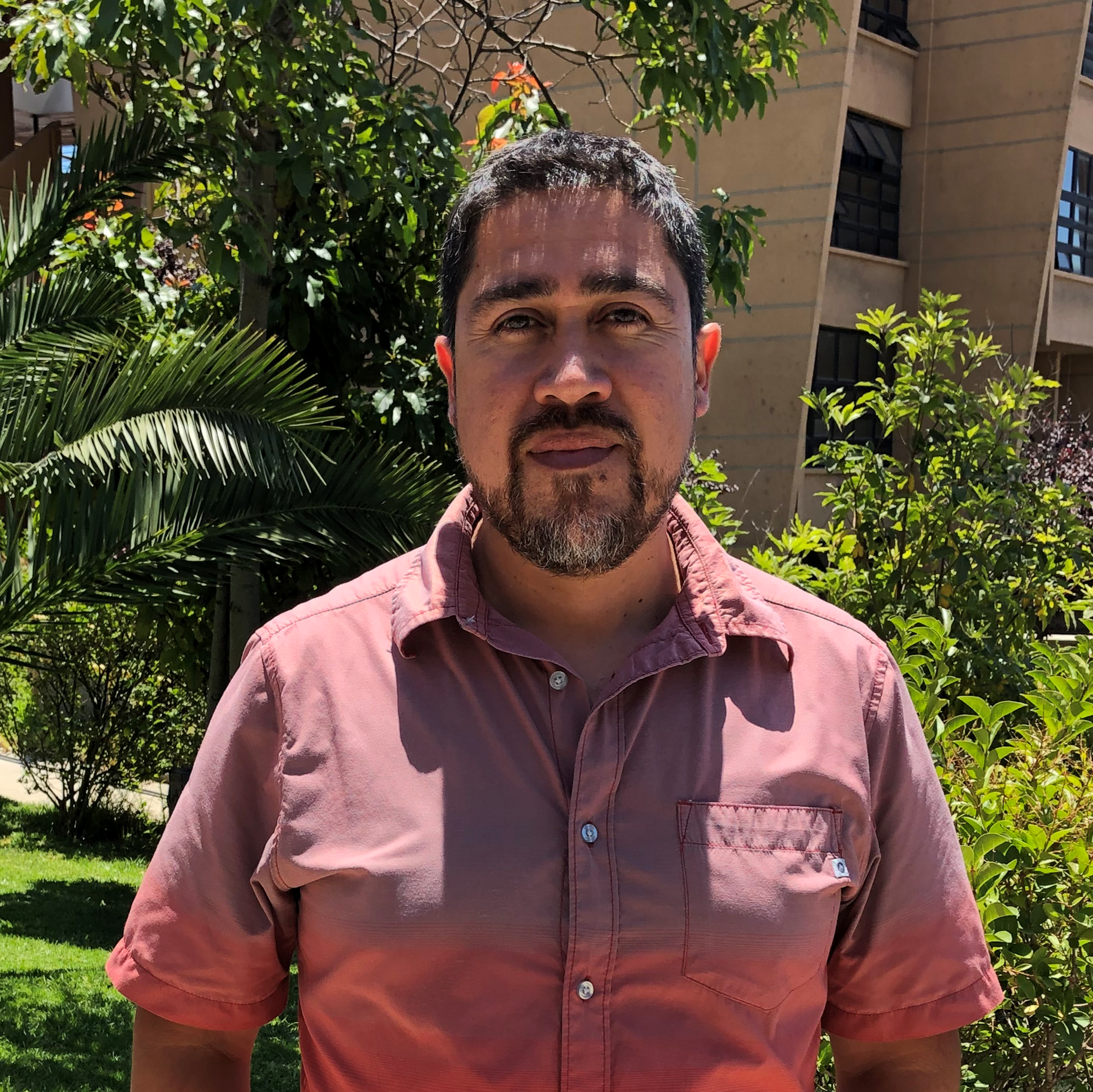