Neurons and neural networks show a complex behavior due to the high non-linearity of their responses to different stimuli. Much of what we currently understand about this behavior has come from the mathematical modeling of the different processes taking place in the cell membrane. The analysis of dynamical systems that arise from the physical and chemical principles underlying the transmission of electrical signals in living organisms, has been a great aid in the understanding of experimental data, and is also a whole research field on its own.

My current research interests include: 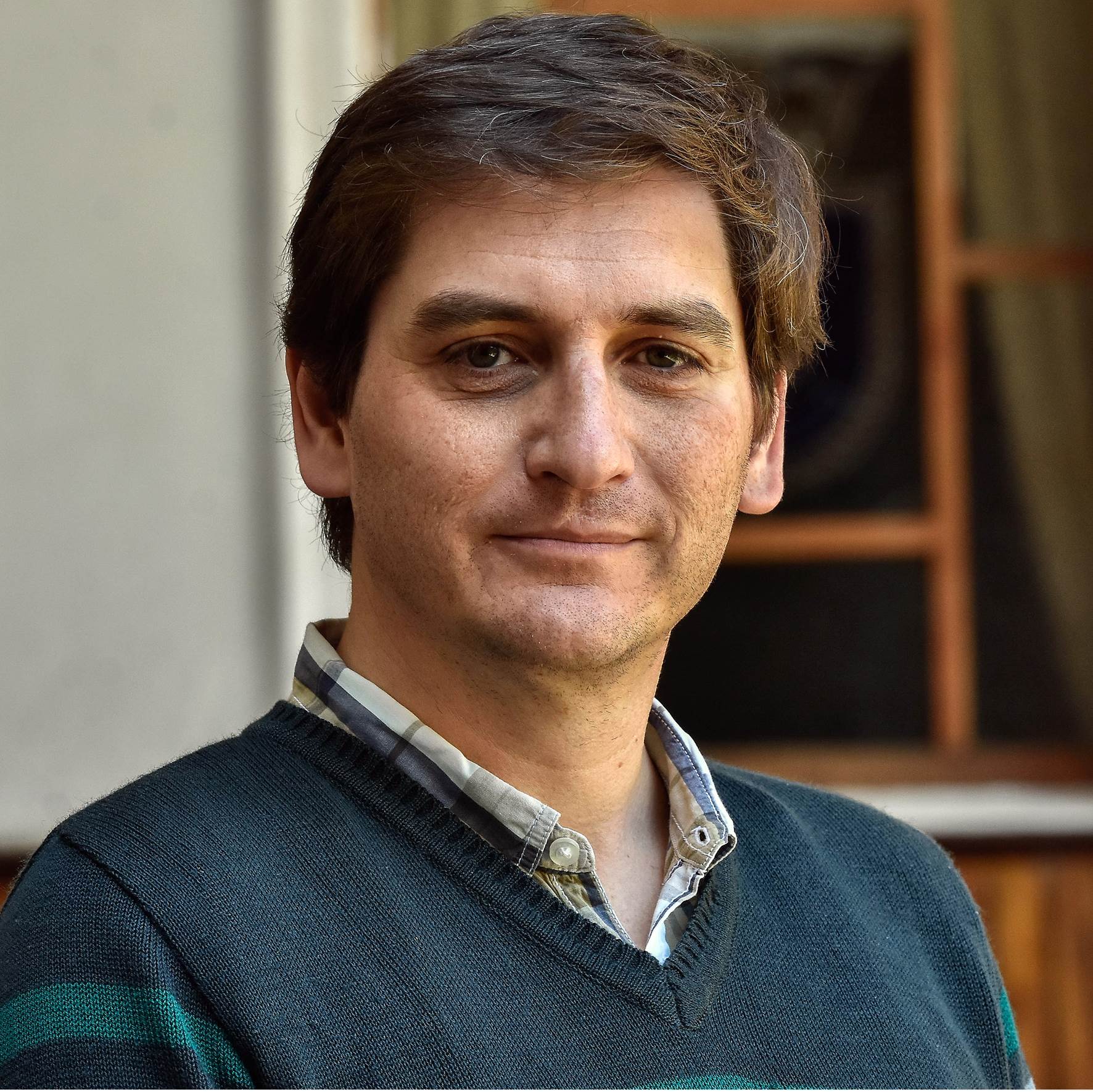