Pathogenic mechanism of deafness mutations associated to Cx26. Mutations in the gene encoding Cx26 account for a large proportion of genetic deafness. These can lead to non-syndromic or syndromic disease, respectively. In syndomic deafness the hearing loss is associated with abnormal epidermal keratinisation. How these different clinical phenotypes arise remains unclear. We have study and characterized the effect of several syndromic and non-syndromic mutations in Cx26 targeting its N-termini (NT) and first transmembrane domain and using HeLa cells as exogenous expression system. All Cx26 mutants associated with non-syndromic deafness presented impairments in the function of GJCs and HCs, which parallel the severity of the disease.  But for syndromic Cx26 mutant the situation was less clear, therefore the mechanism by which Cx26 mutants induce deafness may differ from the mechanism that induces skin disease. The main goal of this work is to contribute to the understanding of the mechanism of disease associated to syndromic mutations in Cx26. This is also relevant for Cx field because we could learn more about the structural changes that control channel regulation.  For example; why a different point mutation in the same amino acid produces non-syndromic deafness (G12V) and in other case produces syndromic deafness (G12R).  These are the type of question we want to answer.

We recently obtained an ANILLO grant in association with other members of this center to study the structure and functional properties of the voltage sensor domain/s of Connexins and Pannexin channels. 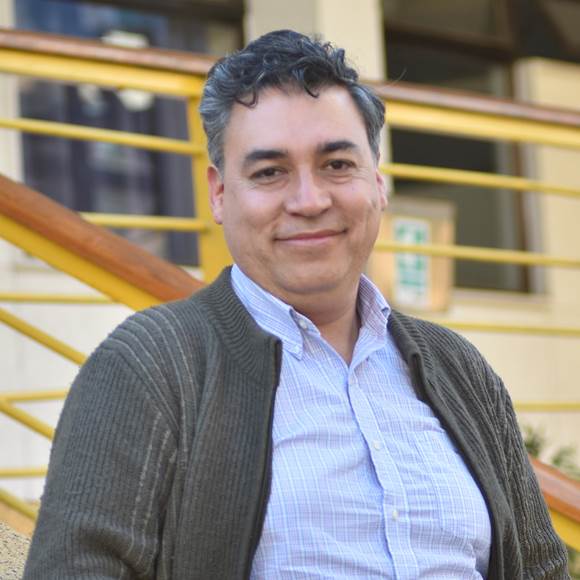